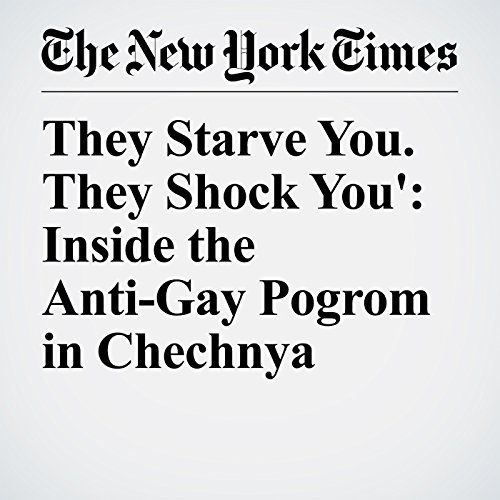 It was supposed to be a night out. But for the young man who calls himself Maksim, as for scores of other gay men arrested in a pogrom this month in Russia’s Chechnya region, it pivoted into nearly two weeks of beatings and torture.

"They Starve You. They Shock You': Inside the Anti-Gay Pogrom in Chechnya" is from the April 21, 2017 World section of The New York Times. It was written by Andrew E. Kramer and narrated by Mike DelGaudio.

Cosa pensano gli ascoltatori di 'They Starve You. They Shock You': Inside the Anti-Gay Pogrom in Chechnya