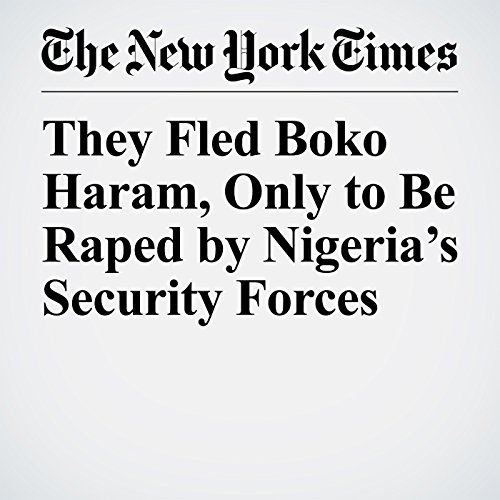 They Fled Boko Haram, Only to Be Raped by Nigeria’s Security Forces

The camp was supposed to be a refuge. Falmata’s life had been stolen by war ever since the sixth grade, when she was abducted from her home and raped repeatedly by Boko Haram’s fighters for the next three years.

"They Fled Boko Haram, Only to Be Raped by Nigeria’s Security Forces" is from the December 08, 2017 World section of The New York Times. It was written by Dionne Searcey and narrated by Barbara Benjamin-Creel.