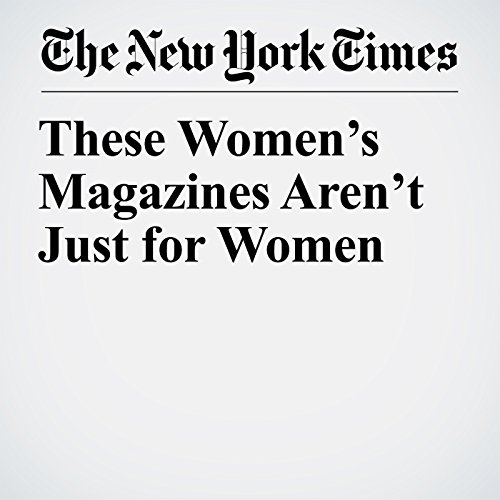 In spring 2013, Joanna Demkiewicz, a journalism student at the University of Missouri, went to hear the longtime Esquire writer Mike Sager talk about his new book, “Next Wave: America’s New Generation of Great Literary Journalists.” The collection, which Sager had edited, celebrates 19 underappreciated young writers. But there was a problem.

"These Women’s Magazines Aren’t Just for Women" is from the March 17, 2017 Lifestyle section of The New York Times. It was written by Jennifer Miller and narrated by Fleet Cooper.