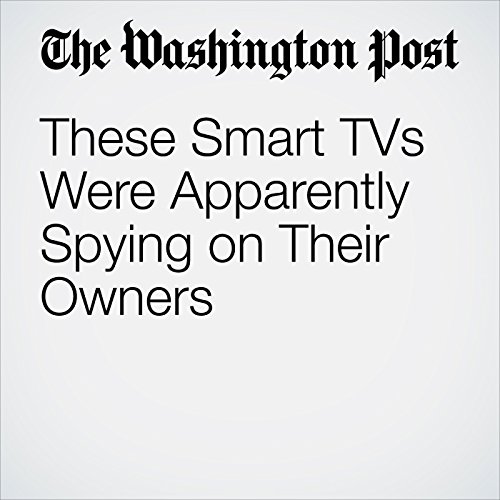 With the advent of “smart” appliances, customers and consumer advocates have raised concerns about whether the devices could be sending sensitive information back to their manufacturers. The FTC says the Vizio case shows how a television or other appliance might be telling companies more than their owners are willing to share.

"These Smart TVs Were Apparently Spying on Their Owners" is from the February 06, 2017 Tech section of The Washington Post. It was written by Hayley Tsukayama and narrated by Jenny Hoops.