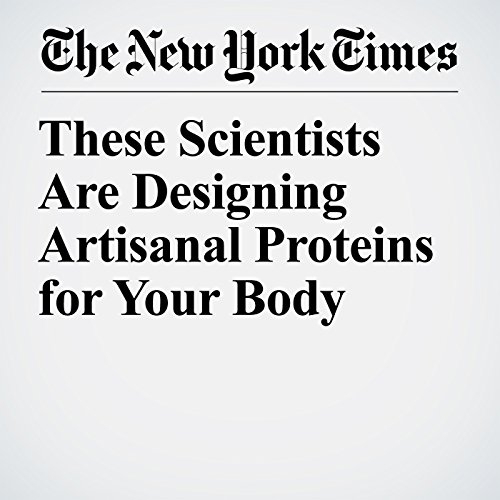 Scientists have studied proteins for nearly two centuries, and over that time they have worked out how cells create them from simple building blocks. They have long dreamed of assembling those elements into new proteins not found in nature.

"These Scientists Are Designing Artisanal Proteins for Your Body" is from the December 25, 2017 U.S. section of The New York Times. It was written by Carl Zimmer and narrated by Kristi Burns.