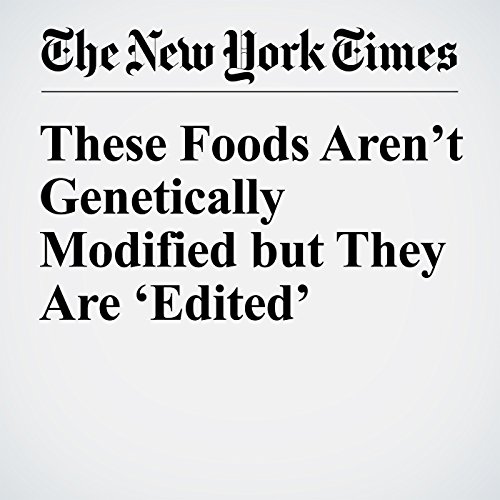 In a few years, you could be eating the next generation of genetically altered foods — potatoes that do not turn brown or soybeans with a healthier mix of fatty acids.

"These Foods Aren’t Genetically Modified but They Are ‘Edited" is from the January 09, 2017 Science section of The New York Times. It was written by Kenneth Chang and narrated by Kristi Burns.