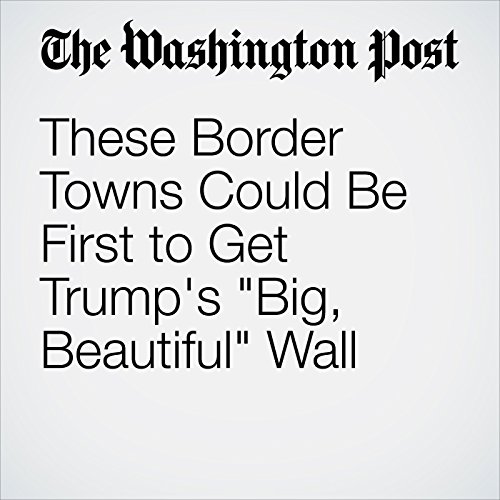 Despite more than a year of campaign rhetoric about a “big, beautiful wall” spanning the entirety of the southern border, the Trump administration plans to start with a much less ambitious footprint focusing only on the most highly trafficked corridors, according to a Department of Homeland Security planning document.

"These Border Towns Could Be First to Get Trump's 'Big, Beautiful' Wall " is from the April 24, 2017 Business section of The Washington Post. It was written by Tracy Jan and David Nakamura and narrated by Sam Scholl.