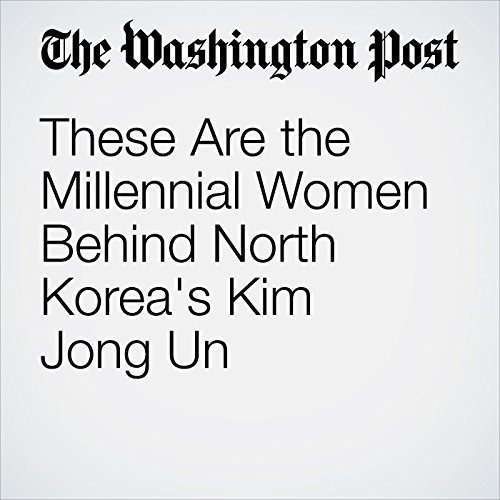 When Kim Jong In visited the newly renovated Pyongyang Cosmetics Factory in North Korea last week, smiling broadly as he admired the lotions and potions and their fancy packaging, he was accompanied by two women. They were on the sidelines, but they were there.

"These Are the Millennial Women Behind North Korea's Kim Jong In" is from the October 30, 2017 World section of The Washington Post. It was written by Anna Fifield and narrated by Sam Scholl.