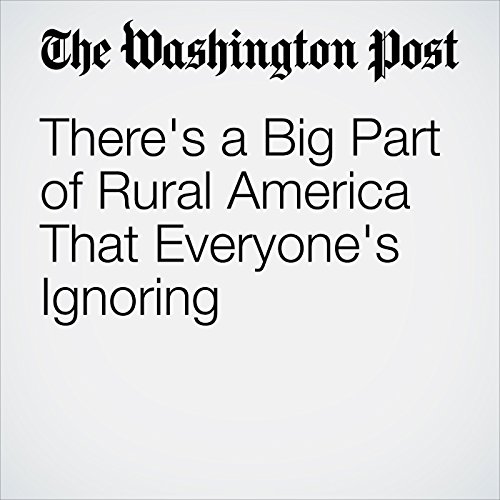 Last year’s earthshaking election brought new attention to rural America. This attention is overdue — rural America has long been largely ignored by reporters, researchers and policymakers — and much of it is useful, as this increasingly urban-centric country tries to understand and reconnect with those living far from cities.

"There's a Big Part of Rural America That Everyone's Ignoring" is from the March 24, 2017 Opinion section of The Washington Post. It was written by Mara Casey Tieken and narrated by Sam Scholl.