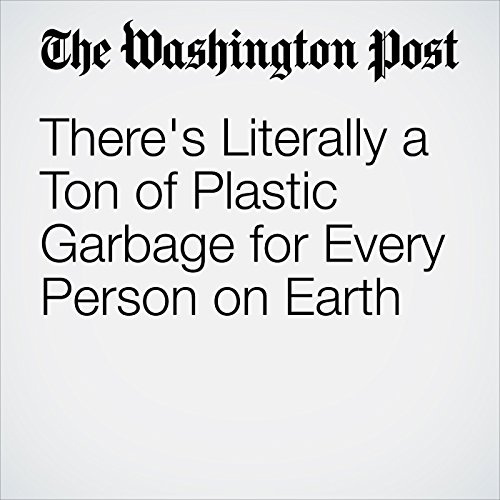 A new study that tracked the global manufacture and distribution of plastics since they became widespread after World War II found that only 2 billion tons of that plastic is still in use. Seven billion tons is stuck on Earth as garbage in landfills, recycled trash or pollution in the environment, including deep oceans, where it’s been discovered in the mouths of whales and the bellies of dead seabirds that mistook it for food. A small amount is eliminated in incinerators.

"There's Literally a Ton of Plastic Garbage for Every Person on Earth" is from the July 19, 2017 Energy and Environment section of The Washington Post. It was written by Darryl Fears and narrated by Sam Scholl.