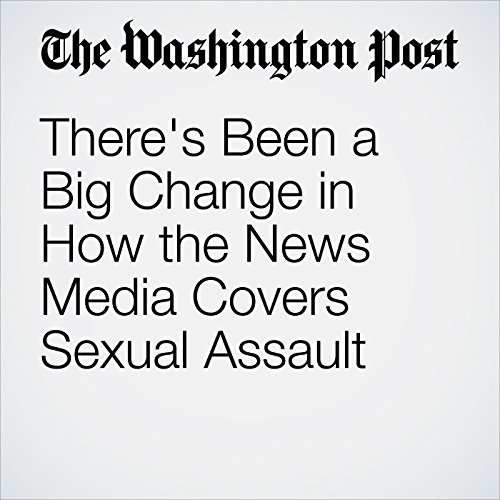 In the past several years, there have been many prominent stories involving sexual assault on college campuses. The case of Penn State’s Jerry Sandusky is perhaps the most infamous, and it illustrates a common pattern in news coverage: a focus on specific perpetrators and instances or episodes of assault

"There's Been a Big Change in How the News Media Covers Sexual Assault" is from the May 11, 2017 Politics section of The Washington Post. It was written by Frank R. Baumgartner and Sarah McAdon and narrated by Sam Scholl.