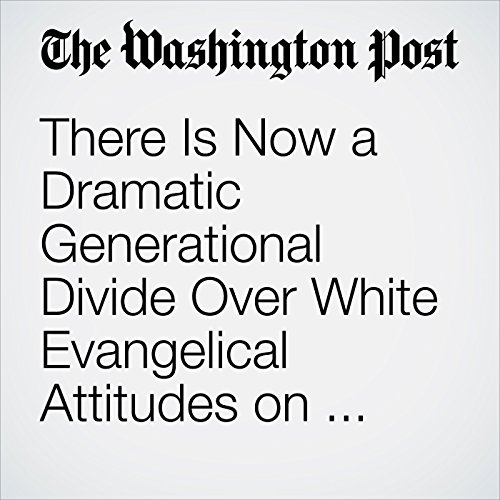 A new survey shows a dramatic shift in attitudes toward favoring gay marriage among a younger generation of white evangelicals, a group considered to be one of the most conservative on the issue.

"There Is Now a Dramatic Generational Divide Over White Evangelical Attitudes on Gay Marriage" is from the June 27, 2017 Acts of Faith section of The Washington Post. It was written by Sarah Pulliam Bailey and narrated by Sam Scholl.