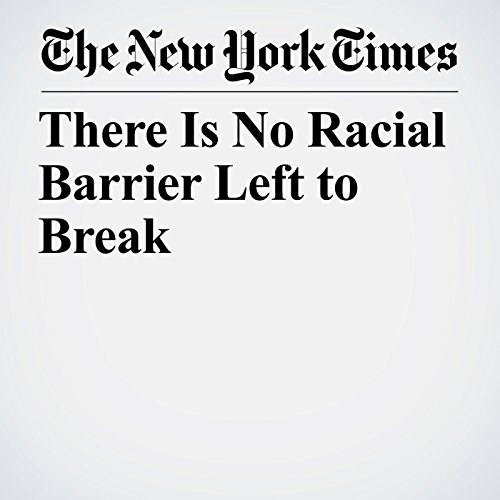 In a moving farewell speech before an enormous crowd in Chicago last week, President Barack Obama evoked the American creed of unity and aspiration as the foundation of our democracy. He has always embraced a vision of America as a “melting pot.”

"There Is No Racial Barrier Left to Break" is from the January 15, 2017 Opinion section of The New York Times. It was written by Khalil Gibran Muhammad and narrated by Keith Sellon-Wright.