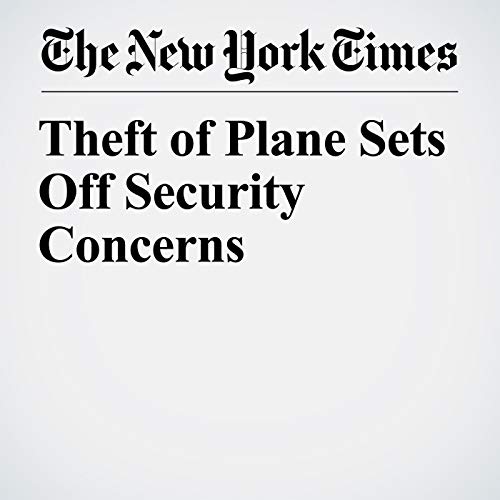 The story was is bizarre as it is tragic: An airline worker who had no business being in a cockpit somehow took off from a major airport in a turboprop passenger plane, dipped and soared in the skies above the Seattle area, and then crashed into an island in Puget Sound.

"Theft of Plane Sets Off Security Concerns" is from the August 11, 2018 U.S. section of The New York Times. It was written by Kirk Johnson, Jacey Fortin and Christina Caron and narrated by Kristi Burns.