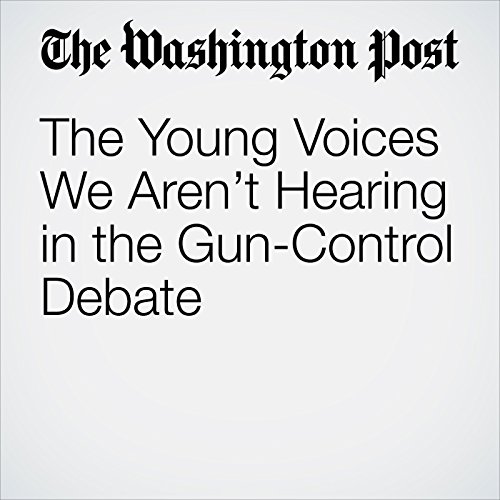 The courage and the strength of the Parkland students are inspiring. Amid their personal pain, they have articulated a sense of rage, conviction and moral clarity over the lack of action on gun violence. Oprah Winfrey has likened these brave students to the Freedom Riders of the 1960s. Others have commented that such youth activism might change the political landscape and make progress possible at last.

"The Young Voices We Aren’t Hearing in the Gun-Control Debate" is from the March 21, 2018 Opinion section of The Washington Post. It was written by Michael McBride and narrated by Sam Scholl.