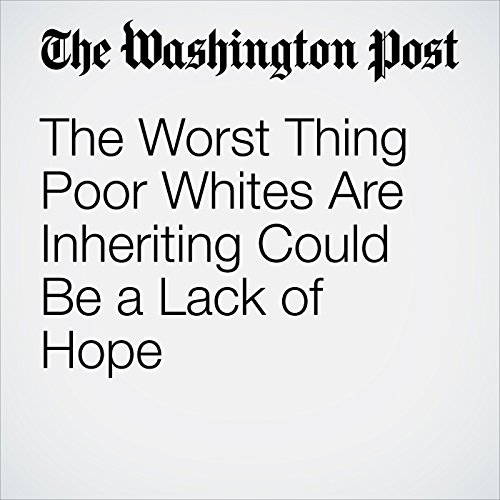 Inequality between the rich and poor in the United States is not just about the dollars and cents in people’s bank accounts. Sometimes, the more powerful factor in people’s futures is not how much money they grew up with, but the expectations they were taught to have.

"The Worst Thing Poor Whites Are Inheriting Could Be a Lack of Hope" is from the May 15, 2017 Business section of The Washington Post. It was written by Ana Swanson and narrated by Sam Scholl.