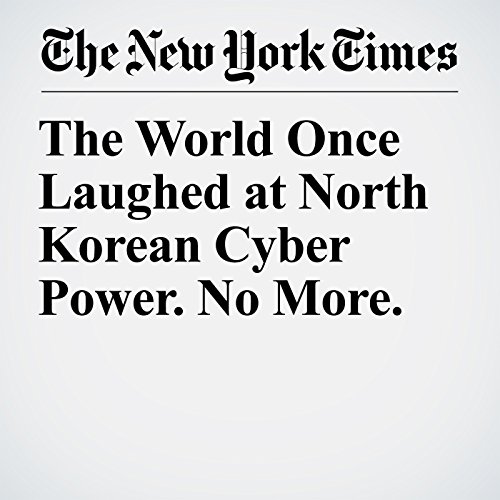 When North Korean hackers tried to steal $1 billion from the New York Federal Reserve last year, only a spelling error stopped them. They were digitally looting an account of the Bangladesh Central Bank, when bankers grew suspicious about a withdrawal request that had misspelled “foundation” as “fandation.”

"The World Once Laughed at North Korean Cyber Power. No More." is from the October 15, 2017 World section of The New York Times. It was written by David E. Sanger, David D. Kirkpatrick and Nicole Perlroth and narrated by Kristi Burns.