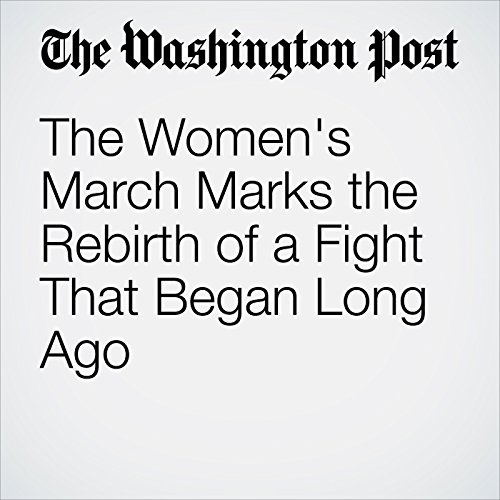 Unlikely bedfellows, the brash New Yorker and the posh Princeton man each inspired a mass political outpouring by women on the cusp of his presidency. The audacious 1913 suffrage parade bends in an arc toward the 2017 Women’s March on Washington.

"The Women's March Marks the Rebirth of a Fight That Began Long Ago" is from the January 20, 2017 Opinion section of The Washington Post. It was written by Jamie Stiehm and narrated by Jenny Hoops.