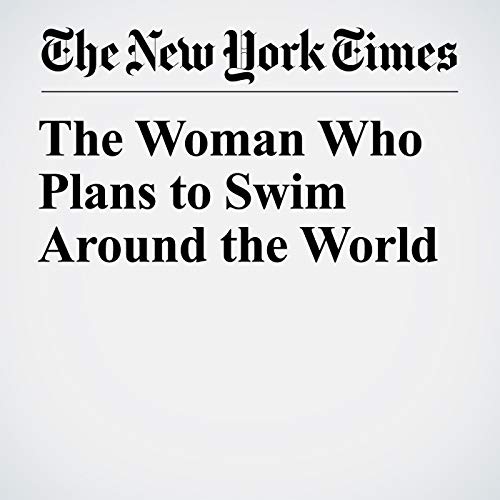 NEW YORK — The weather wasn’t cooperating with Jaimie Monahan on a recent weekend morning. It had rained heavily the night before, making the wind and waves too strong at sunrise for her to swim her planned 12-mile route, from the Brooklyn Bridge to Coney Island.

"The Woman Who Plans to Swim Around the World" is from the August 02, 2018 U.S. section of The New York Times. It was written by Kaya Laterman and narrated by Keith Sellon-Wright.