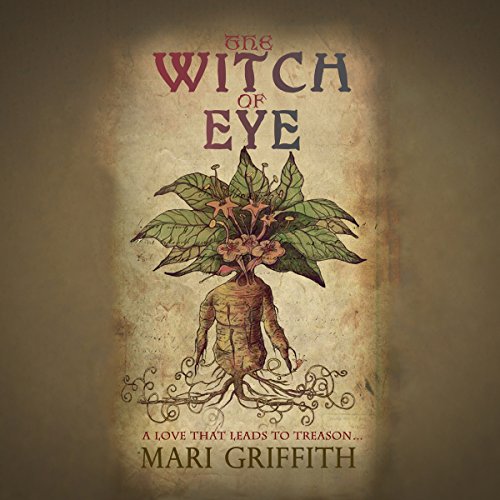 England, 1435. Eleanor Cobham has married into the highest ranks of the aristocracy; she is now the Duchess of Gloucester. She and her husband, the Duke Humphrey, set up a court of their own to rival the royal court in London, surrounding themselves with fascinating and influential people. But Eleanor craves the one thing she lacks: a son and heir - and through him a possible route to the throne of England. Desperate, Eleanor turns to the one person she believes can help her: Margery Jourdemayne, a woman now remembered as the infamous Witch of Eye. But such help comes at a high price.