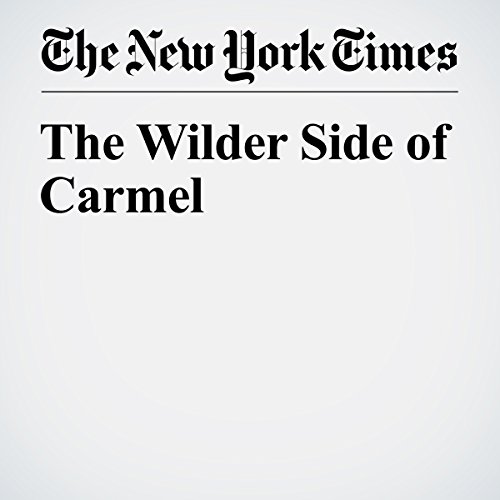 Many people equate the name Carmel with Carmel-by-the-Sea, a tourist magnet whose downtown shopping district channels a 16th-century European village. But Carmel-by-the-Sea has a country cousin — a vast expanse of grassland, forest and chaparral-covered hills a few miles in from the coast.

"The Wilder Side of Carmel" is from the January 22, 2017 Travel section of The New York Times. It was written by Nick Czap and narrated by Kristi Burns.

Cosa pensano gli ascoltatori di The Wilder Side of Carmel