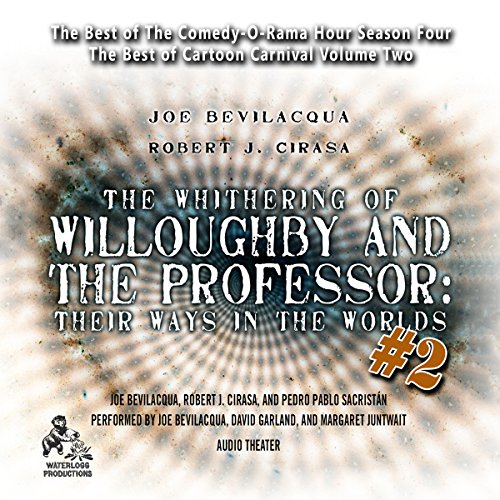 These are the further misadventures of the pertinacious professor and his perky partner who pucker around the globe and through time and space, in a vain attempt to "cure the world of all its ills".

Cosa pensano gli ascoltatori di The Whithering of Willoughby and the Professor: Their Ways in the Worlds, Vol. 2