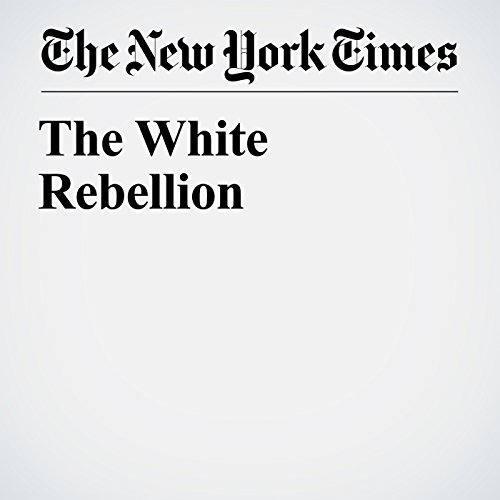 In 1989, NBC News did a special on race in America, in which it interviewed a young Donald Trump, who was then a couple of years younger than I am now.

"The White Rebellion" is from the April 26, 2018 Opinion section of The New York Times. It was written by Charles M. Blow and narrated by Keith Sellon-Wright.