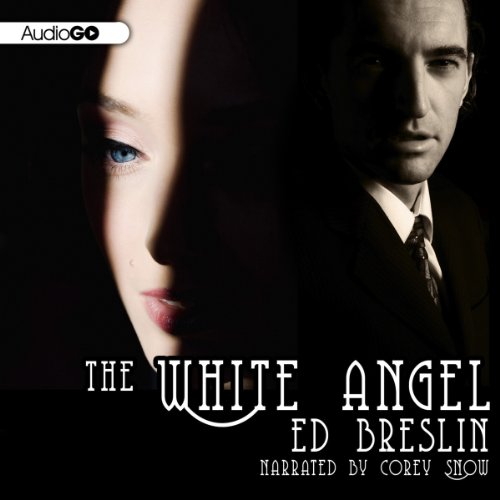 The men she recruited to run her Amazon empire of drugs and death called her the White Angel. The ultra-secret US agency known as the Committee called her the most dangerous woman in the world. The blonde had skin of peaches and cream, cornflower-blue eyes, and legs that went all the way to heaven. She looked like an angel, but no man or woman ever killed more ruthlessly - or enjoyed it more. Killing her was Sam Borne’s next assignment. To succeed he’d have to use every fighting skill he’d learned as a commando in Vietnam…and as a ninja assassin. But even his superb training might not be enough to save his life when he is face-to-face with a woman so beautiful that he wants her love just as much as he wants her dead.