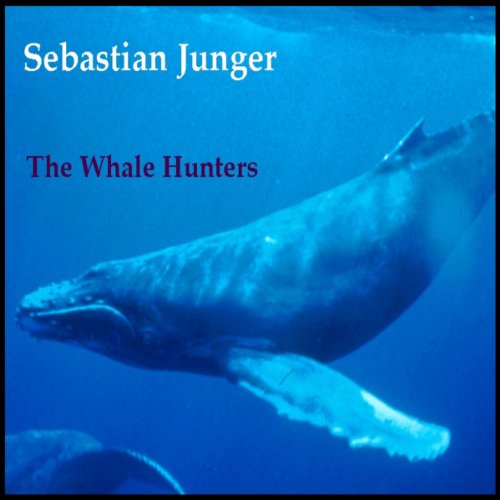 This piece, which appeared in Outside magazine and was originally recorded for "Rough Water: Stories of Survival From The Sea," is about an old man, a Bequian harpooner, who uses a wooden sailboat to hunt humpback whales. The piece is an elegy of sorts - an unsentimental lament for something lost. Sebastian Junger is the internationally acclaimed author of The Perfect Storm, which spent over three years on the New York Times bestseller list and was the basis for a major motion picture starring George Clooney. George Guidall is one of the foremost narrators in the audiobook industry, recording over 500 unabridged books and garnering multiple Audie Awards.