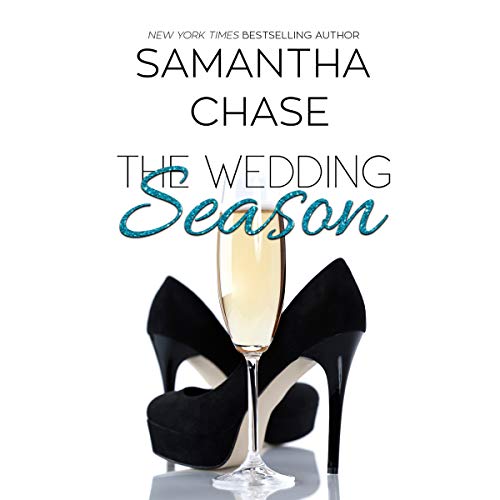 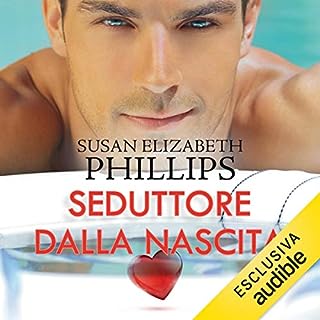 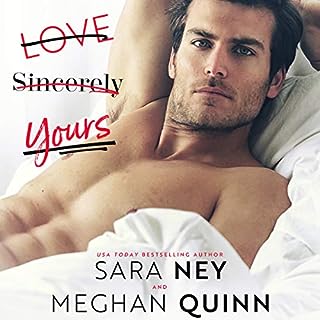 Full disclosure: Before we move forward with this email, I would like it to be known that I have consumed an adequate amount of alcoholic beverages to intoxicate myself tonight. Three margaritas, two shots, and one beer - because it was free. I think it's important to be open and honest with your coworkers, don't you? So here I am, being open and honest. Drunk but honest. Or just drunk with lust? You decide. I have a hopeless, foolish, schoolgirl crush on you when you are the last person on earth I should be falling for. Did you know people around the office call you a sadist? 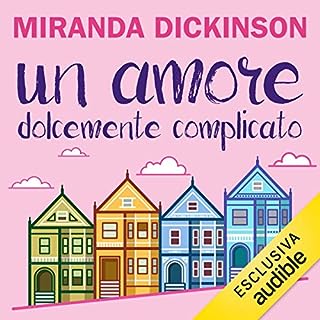 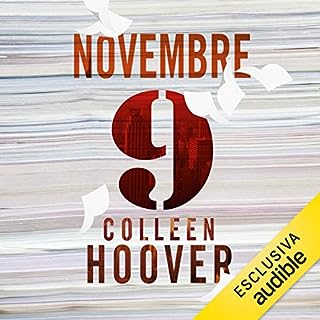 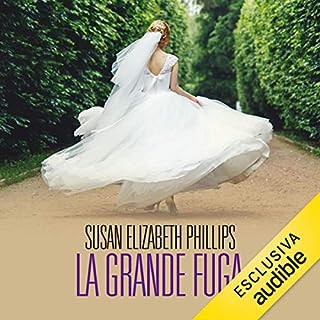 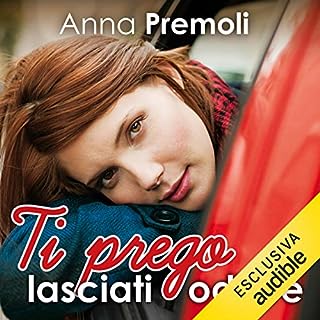 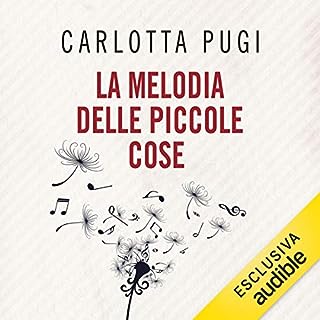 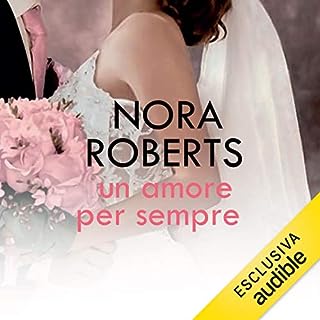 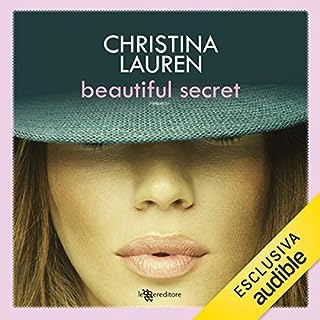 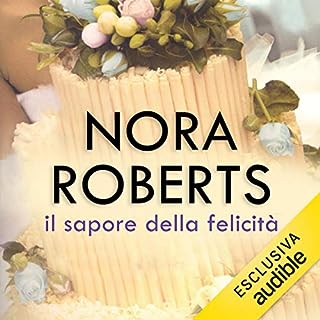 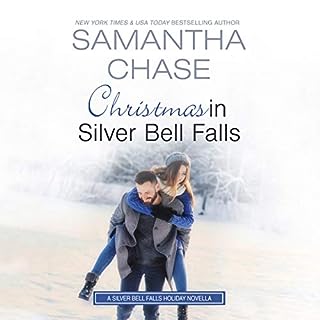 Melanie Harper and Christmas do not see eye to eye. While most people look forward to the holiday, it's something she's come to dread. So when she receives a house in the town of Silver Bell Falls as a gift, her immediate reaction is to reject it. After all, with a name like that, you're almost guaranteed to be surrounded by people who love Christmas. When Melanie is forced to stay in Silver Bell Falls over the holiday, she's less than thrilled. But after meeting the sexy sheriff, she finds that there is something to be said about the magic of Christmas. 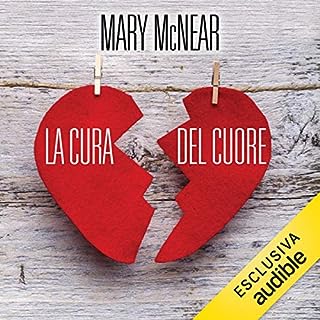 There are three guarantees in Tricia Patterson's life: First, her friendship with Sean Peterson is rock solid; second, she has a career that she absolutely adores; and third, this summer is going to be the death of her.

With the proverbial "Always a Bridesmaid and Never a Bride" as her mantra, Tricia doesn't know how she's going to survive this year. Six weddings this summer alone! In an attempt to ward off the pity-party, her best friend Sean comes up with the perfect solution: He'll pretend to be her boyfriend. While she's not certain that it'll help, Tricia knows that it also won't hurt.

When circumstances beyond Sean's control keep him from coming to Tricia's aid, he sends his brother Ryan in his place. Four years older than his brother, Ryan isn't sure why these weddings are such a big deal. He's also not sure what the exact nature of Sean and Tricia's relationship is. And that's becoming a big problem because the more time he spends with Tricia, the more he realizes that she's the one he wants to plan a wedding with.

I really enjoyed this book....the story is simple and captivating....sometimes I found myself laughing out loud too I loved the narrator!!!!