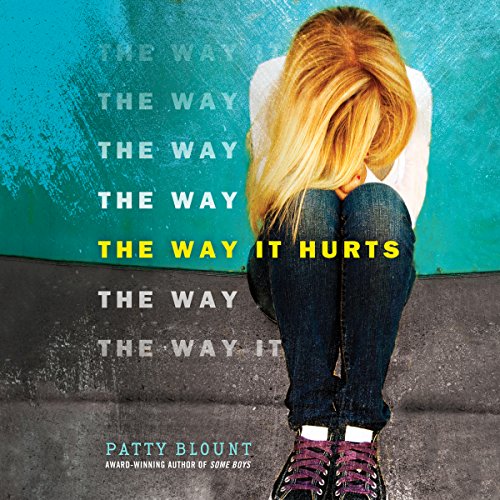 When Elijah is dragged to a high school play in the next town, he can't take his eyes off Kristen, the star. But when his swooning face is captured on camera along with an out-of-context sexual comment, his words go viral. Elijah sets out to apologize, and, surprisingly, she forgives him for his unthinking comment. They hit it off right away, and Kristen believes she's finally found a boy who understands her. But strangers online are threatening Elijah's special needs sister, and Kristen's father wants Elijah gone. Can their relationship survive these difficulties?

This story was so frustrating at points, where it seems like Elijah just doesn't understand what it's like to be a woman on the internet--none of that capacity for empathy, a real lack of logic in his pursuit of using social media to achieve fame. But I suppose that's honesty, in a sense. He's a frustrating character at times, but he grows and learns. This is an important story, and a hell of a powerful one. Masterfully written.

I enjoyed the book but...

The story wasn't anything like the summary described. The thing with Eli's sister was a one time thing that happened toward the end of the book. The story was more about young people learning to navigate social media and having aspirations of fame. Overall it was good, just not what I expected.