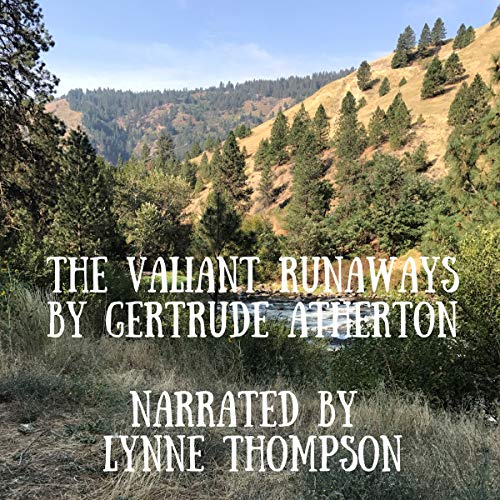 Roldan Castanada does not want to be conscripted into the army. Although no coward, the idea of a regimented army life does not suit his ideals, so he decides to run away from home with his friend Adan Pardo, and the pair disappear into the California wilderness. Savage bears, a river rescue, capture by Indians, escape on wild mustangs, and a revolutionary battle await the boys in this suspenseful adventure novel.