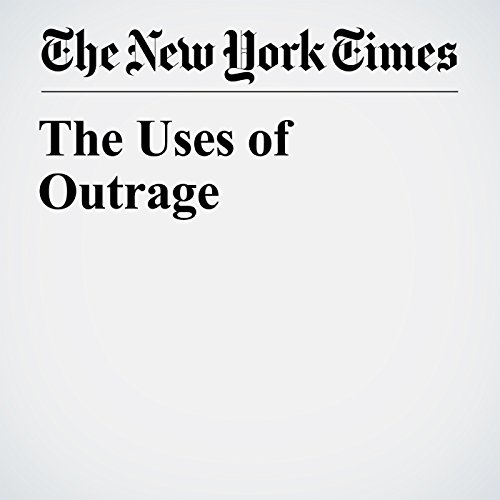 The Uses of Outrage

Are you angry about the white nationalist takeover of the U.S. government? If so, you are definitely not alone. The first few weeks of the Trump administration have been marked by huge protests, furious crowds at congressional town halls, customer boycotts of businesses seen as Trump allies. And Democrats, responding to their base, have taken a hard line against cooperation with the new regime.

"The Uses of Outrage" is from the February 26, 2017 Opinion section of The New York Times. It was written by Paul Krugman and narrated by Kristi Burns.