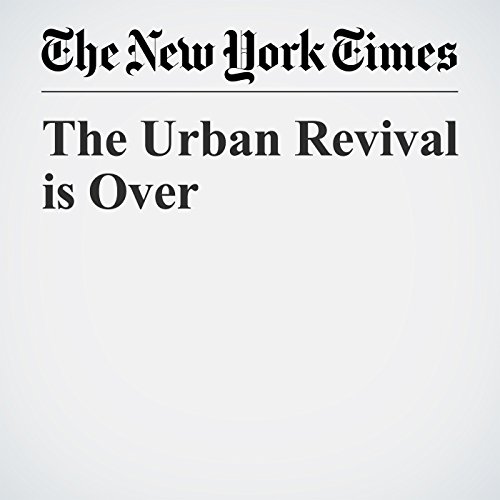 For all the concern about the gentrification, rising housing prices and the growing gap between the rich and poor in our leading cities, an even bigger threat lies on the horizon: The urban revival that swept across America over the past decade or two may be in danger. As it turns out, the much-ballyhooed new age of the city might be giving way to a great urban stall-out.

"The Urban Revival is Over" is from the August 31, 2017 Opinion section of The New York Times. It was written by Richard Florida and narrated by Barbara Benjamin-Creel.

Cosa pensano gli ascoltatori di The Urban Revival is Over