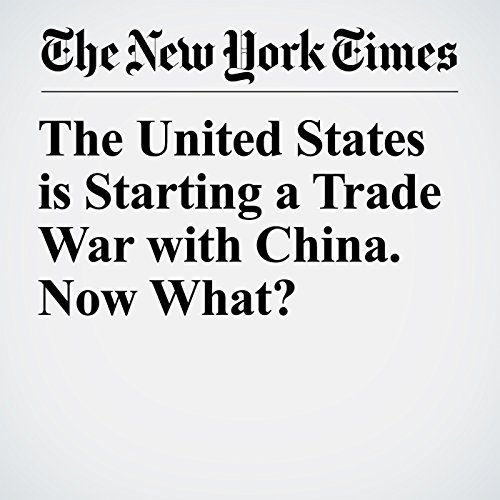 The Trump administration is on the cusp of a trade war with China, one that threatens broad swaths of the U.S. economy, from soybean farmers to pork producers to automobile and drugmakers.

"The United States is Starting a Trade War with China. Now What?" is from the April 04, 2018 U.S. section of The New York Times. It was written by Ana Swanson and narrated by Kristi Burns.