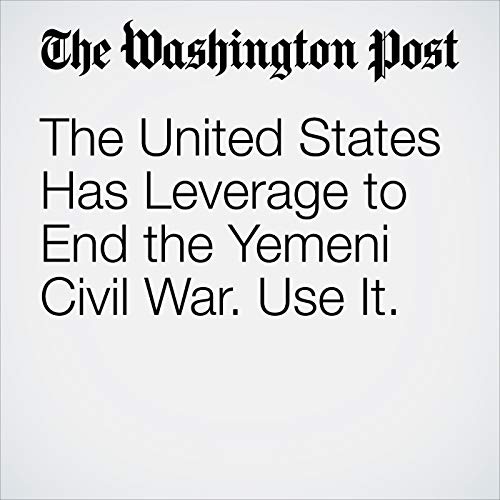 The civil war in Yemen has been raging for more than three years and has created the world’s worst humanitarian crisis. The statistics are staggering: Three-quarters of Yemen’s population, approximately 22 million people, need humanitarian assistance; 8 million are threatened with starvation; and 400,000 children suffer from severe malnutrition. Yemenis are experiencing the worst outbreak of cholera in modern history. Devastation of schools, health-care facilities, and water and sewer infrastructure further compounds the crisis.

"The United States Has Leverage to End the Yemeni Civil War. Use It." is from the September 11, 2018 Opinion section of The Washington Post. It was written by Jeanne Shaheen andTodd Young and narrated by Sam Scholl.

Cosa pensano gli ascoltatori di The United States Has Leverage to End the Yemeni Civil War. Use It.