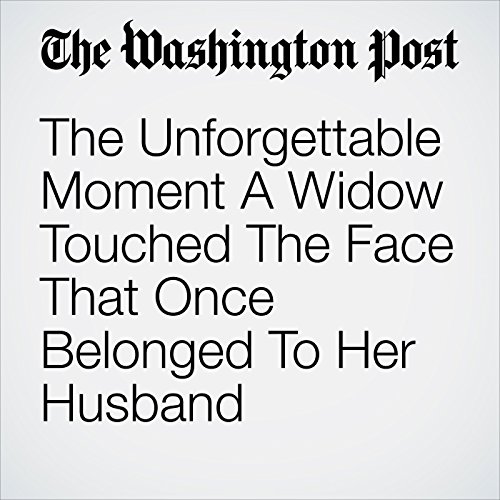 Lilly Ross was “terrified” but “excited” to meet the man who had been given her husband's face. Calen “Rudy” Ross had killed himself in 2016, but in death had given a gift to others — his lungs, his kidneys, his face. And although she admitted she probably wasn't quite ready, Ross braced herself to see a part of her husband that was living on.

"The Unforgettable Moment A Widow Touched The Face That Once Belonged To Her Husband" is from the November 10, 2017 U.S. section of The Washington Post. It was written by Lindsey Bever and narrated by Jenny Hoops.