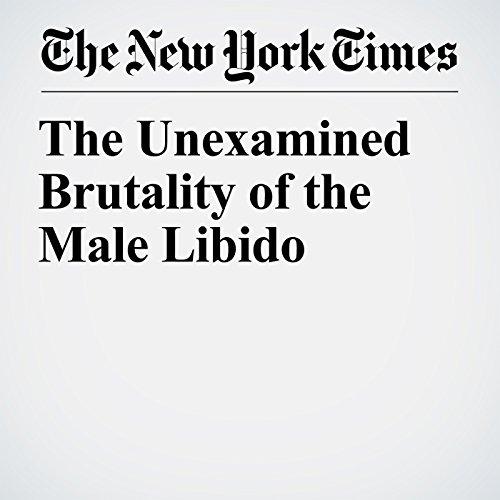 After weeks of continuously unfolding abuse scandals, men have become, quite literally, unbelievable. What any given man might say about gender politics and how he treats women are separate and unrelated phenomena. Liberal or conservative, feminist or chauvinist, woke or benighted, young or old, found on Fox News or in The New Republic, a man’s stated opinions have next to no relationship to behavior.

"The Unexamined Brutality of the Male Libido" is from the November 25, 2017 Opinion section of The New York Times. It was written by Stephen Marche and narrated by Kristi Burns.