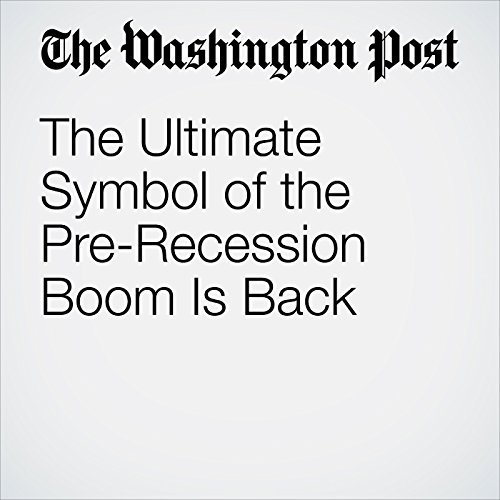 If there’s anything that typifies the boom times before the Great Recession, it is the McMansion. These sprawling houses proliferated around the country in the 2000s, as banks shelled out easy credit to fuel a housing bacchanalia they thought would never die.

" The Ultimate Symbol of the Pre-Recession Boom Is Back" is from the June 26, 2017 Wonkblog section of The Washington Post. It was written by Ana Swanson and narrated by Sam Scholl.