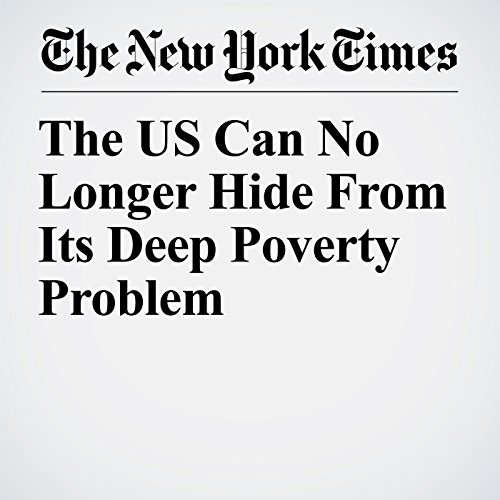 People might think that the kind of extreme poverty that would concern a global organization like the United Nations has long vanished in this country. Yet the special rapporteur on extreme poverty and human rights, Philip Alston, recently made and reported on an investigative tour of the United States.

"The US Can No Longer Hide From Its Deep Poverty Problem" is from the January 24, 2018 Opinion section of The New York Times. It was written by Angus Deaton and narrated by Kristi Burns.