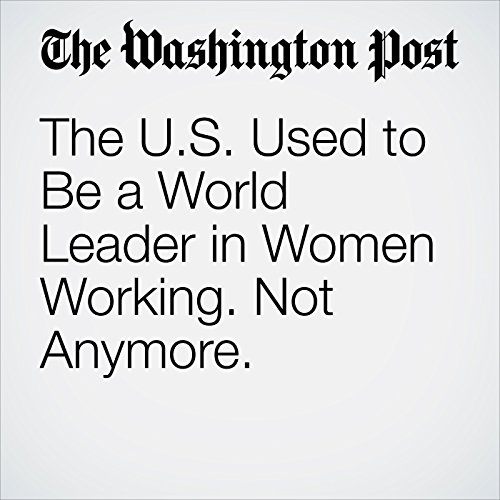 The United States used to be a leader in women working. In 1985, America was second only to Sweden in the proportion of prime age women with jobs or actively seeking paid employment. Now, the United States has fallen to the back of the pack, according to a new report this week from the International Monetary Fund.

"The U.S. Used to Be a World Leader in Women Working. Not Anymore." is from the April 11, 2018 Business section of The Washington Post. It was written by Heather Long and narrated by Sam Scholl.

Cosa pensano gli ascoltatori di The U.S. Used to Be a World Leader in Women Working. Not Anymore.