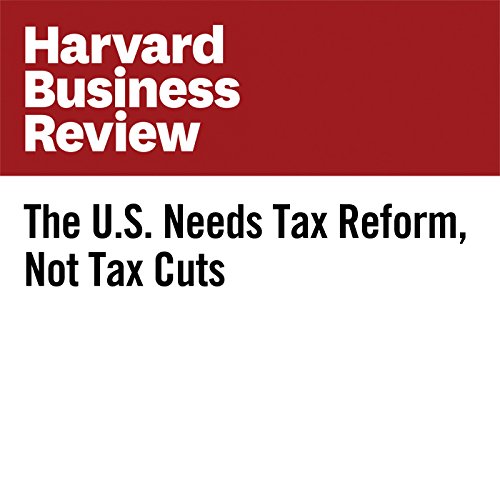 The current U.S. presidential administration and congressional leadership have spent months talking about tax reform. The next several months will determine whether such a reform will materialize and what it might include. Unfortunately, the prospects for reform are not promising. Instead of reform, we may see a tax cut — and that is not the same thing.