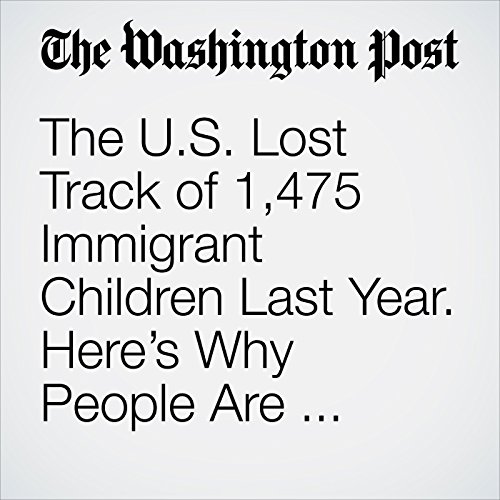 Reports of federal authorities losing track of nearly 1,500 immigrant children in their custody. Scathing criticism over children being taken from their migrant parents at the border. Proposed rallies. In the past week, outrage about treatment of children taken into U.S. custody at the Southwest border has reached a fever pitch, exploding in a barrage of tweets and calls to action with the hashtags #WhereAreTheChildren and #MissingChildren.

"The U.S. Lost Track of 1,475 Immigrant Children Last Year. Here’s Why People Are Outraged Now." is from the May 27, 2018 National section of The Washington Post. It was written by Amy B Wang and narrated by Sam Scholl.