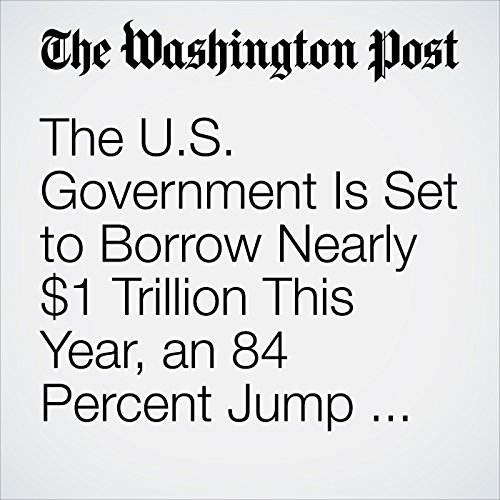 It was another crazy news week, so it's understandable if you missed a small but important announcement from the Treasury Department: The federal government is on track to borrow nearly $1 trillion this fiscal year — Trump's first full year in charge of the budget.

"The U.S. Government Is Set to Borrow Nearly $1 Trillion This Year, an 84 Percent Jump from Last Year" is from the February 03, 2018 Business section of The Washington Post. It was written by Heather Long and narrated by Sam Scholl.