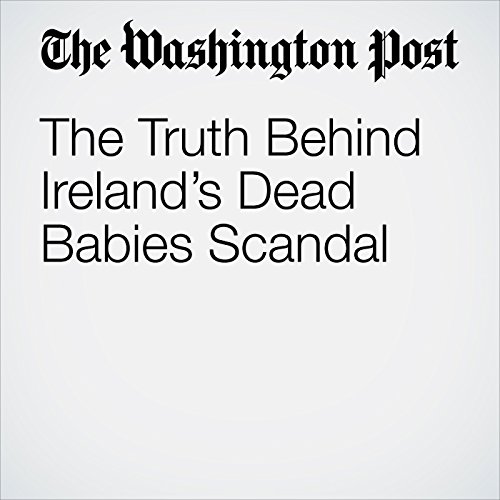 The dead babies scandal in Ireland has taken a new turn, as investigators have confirmed that significant quantities of human remains in two underground structures, one a decommissioned septic tank. A sampling of the remains suggested that they were from human infants, ranging from foetuses at approximately 35 weeks of development to children 3 years old. These remains seem to date from the 1925 to 1961 period when a Catholic order of nuns, the Bon Secour sisters, ran a home for unmarried mothers on the premises.

"The Truth Behind Ireland’s Dead Babies Scandal" is from the March 03, 2017 World section of The Washington Post. It was written by Henry Farrell and narrated by Jill Melancon.