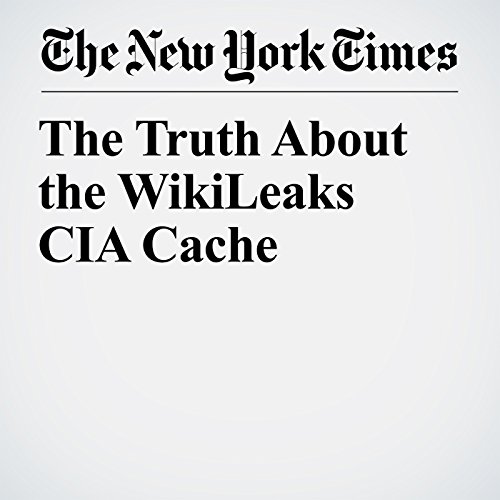 In their haste to post articles about the release, almost all the leading news organizations took the WikiLeaks tweets at face value. Their initial accounts mentioned Signal, WhatsApp and other encrypted apps by name, and described them as “bypassed” or otherwise compromised by the CIA’s cyberspying tools.

Yet on closer inspection, this turned out to be misleading.

"The Truth About the WikiLeaks CIA Cache" is from the March 09, 2017 Opinion section of The New York Times. It was written by Zeynep Tufekci and narrated by Caroline Miller.