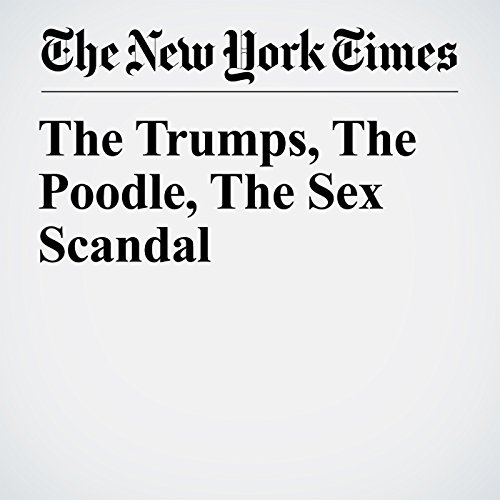 The Trumps, The Poodle, The Sex Scandal

Thanks to Ivana Trump’s new memoir, we now know that Donald Trump once did have a dog. Well, actually it was Ivana’s. A poodle named Chappy. And Donald didn’t like him.

"The Trumps, The Poodle, The Sex Scandal" is from the October 11, 2017 Opinion section of The New York Times. It was written by Gail Collins and narrated by Kristi Burns.