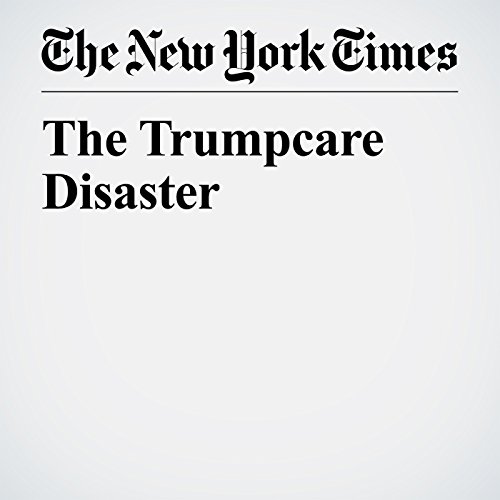 House Speaker Paul Ryan, and other Republicans falsely accused Democrats of rushing the Affordable Care Act through Congress. On Thursday, in a display of breathtaking hypocrisy, House Republicans — without holding any hearings or giving the Congressional Budget Office time to do an analysis — passed a bill that would strip at least 24 million Americans of health insurance.

"The Trumpcare Disaster" is from the May 04, 2017 Opinion section of The New York Times. It was written by The Editorial Board and narrated by Barbara Benjamin-Creel.