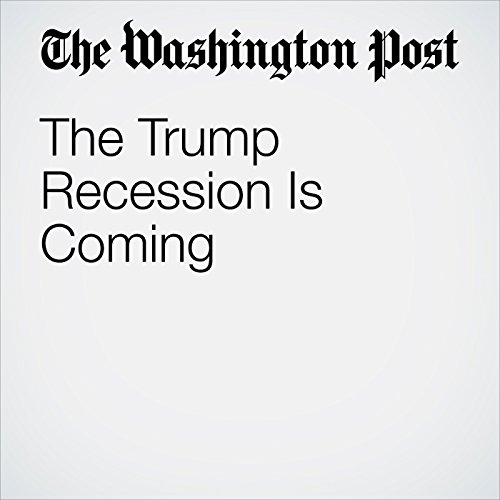 The Trump Recession Is Coming

It may have been Donald Trump’s most conventional move as president. During his holiday break at Mar-a-Lago in Florida, he convened meetings to start planning his reelection campaign.

"The Trump Recession Is Coming" is from the January 05, 2018 Opinion section of The Washington Post. It was written by David Von Drehle and narrated by Sam Scholl.