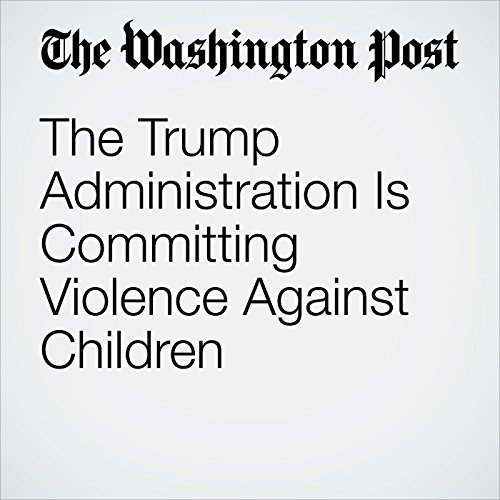 The Trump Administration Is Committing Violence Against Children

The federal government is considering opening tent facilities on military bases to house the swelling numbers of young people detained at the U.S. border with Mexico, including hundreds of children forcibly separated from parents accused of illegal entry. Since the White House instituted its policy of taking children away from parents, Chief of Staff John F. Kelly assured the public that “the children will be taken care of — put into foster care or whatever.

”Even if that were true — facts remain scarce about the quality of care in the sprawling detention program, and the prospect of tent cities is unsettling — the children may already have been harmed by the separations alone."The Trump Administration Is Committing Violence Against Children" is from the June 19, 2018 Opinion section of The Washington Post. It was written by James A. Coan and narrated by Sam Scholl.