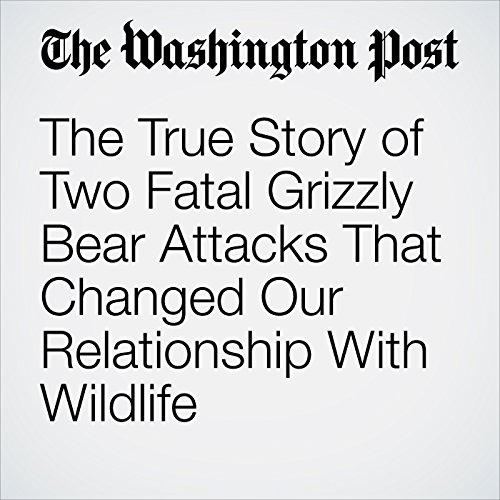 Patrol ranger Bert Gildart was driving down the highest pass in Glacier National Park just after midnight on Aug. 13, 1967, when a woman’s voice suddenly crackled over his two-way radio. It was another ranger, and she had a horrifying message: A grizzly bear had mauled someone at the popular Granite Park guest chalet.

"The True Story of Two Fatal Grizzly Bear Attacks That Changed Our Relationship With Wildlife" is from the August 03, 2017 Animalia section of The Washington Post. It was written by Karin Brulliard and narrated by Sam Scholl.