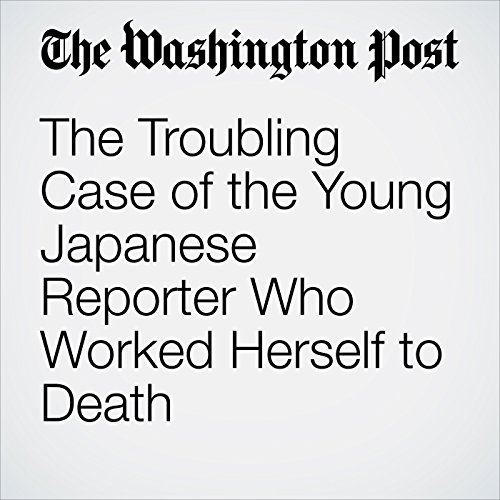 A young journalist's grueling work schedule — including a single month with 159 hours of overtime and just two days off ­— triggered the heart failure that killed her at age 31, Japanese labor regulators ruled.

"The Troubling Case of the Young Japanese Reporter Who Worked Herself to Death" is from the October 05, 2017 World section of The Washington Post. It was written by Eli Rosenberg and narrated by Sam Scholl.