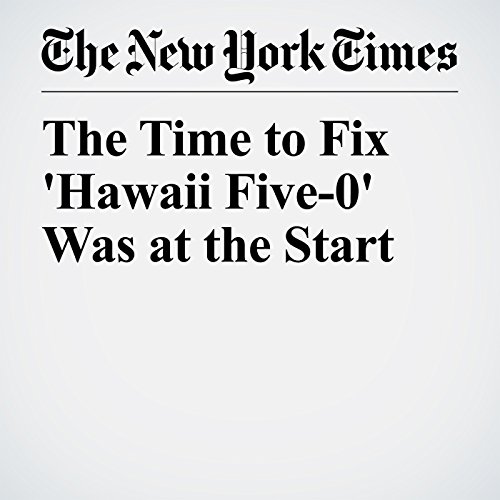 People associated with “Hawaii Five-0” on CBS love to throw around the word ohana, the Hawaiian term for extended, interdependent families. The show’s hero, Steve McGarrett, uses it to refer to his fictional team of crimefighters, but it always sounds a little awkward coming out of the mouth of Alex O’Loughlin, an earnest Australian actor who after seven seasons of playing McGarrett still seems like a tourist on vacation from a Hollywood action movie.