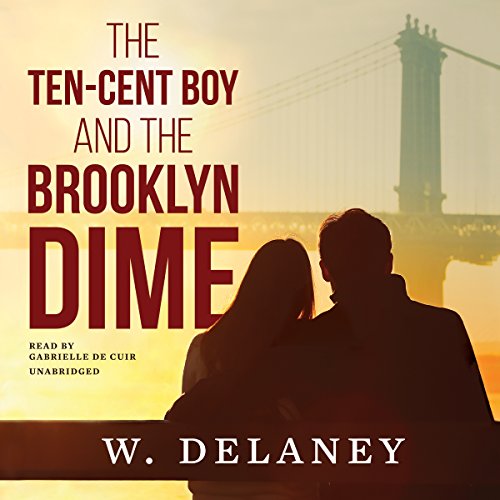 The Ten-Cent Boy and the Brooklyn Dime

Blanche Bianco, a 15-year-old girl, reluctantly transfers to a high school 250 miles north of Brooklyn, where her mother was educated. Her parents are concerned about her slipping grades and problems with drugs, arrests, and pregnancy at her Brooklyn school. Beautiful in a flashy sort of way and with a Brooklyn accent, she thinks she's an outcast. Then she meets Ken, a student athlete of unexpected quality but limited means because of a broken home. Blanche doesn't treat Ken differently just because he is poor, and they quickly forge a strong relationship - one that cracks when Blanche returns to Brooklyn High School of the Arts for her senior year before enrolling at the Brooklyn College of Performing Arts. Ken gets a lacrosse scholarship to Maritime College in the Bronx with Blanche's help and tries to maintain contact with her, but their relationship is severed when Blanche transfers to Pace University and subsequently gets a movie contract requiring she go to Los Angeles. The only viable link between them lies with Blanche's parents. Having not seen each other for three years, Ken and Blanche meet in the summer and spend five days together. But when Blanche is engaged to a Hollywood producer as a publicity stunt, she becomes concerned that Ken will do something violent.